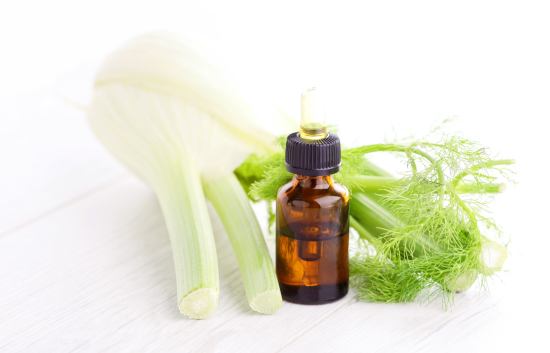 For Online Shopping   For Bulk Enquiry

As one of the more popular herbal supplement extracts on the market today, fennel oil offers health benefits to those looking to treat different health disorders. Available at most supermarkets and local drugstores, fennel oil is derived from fennel seeds and can be found in the form of pills or liquid extract-based lotions. As with any new medication, users should first check with a medical professional prior to beginning treatment.

One of the major benefits of fennel oil is the herb's natural ability to treat colic in infants. According to an article published in the St. Petersburg Medical Academy of Postdoctoral Education, studies involving fennel seed oil have shown the positive effect the supplement has on the treatment of colicky babies. In this study, 125 infants ranging between 2 and 12 weeks of age presenting with symptoms of colic were treated with a fennel seed oil treatment. Results of the study show that of the subjects tested, 65 percent of infants no longer experienced symptoms associated with colic, which was substantially better than the 23 percent of infants given a placebo in the control group. Additional research continues to be conducted for the purpose of further identifying the effects of fennel seed on this disease.

According to UMHS, supplement users looking for an alternative means to treat symptoms associated with the common cold, including cough and fever, may also benefit from taking fennel seed oil as an alternative medication. Due to the active ingredients in the supplement, fennel seeds also feature numerous antimicrobial properties for the treatment of infections associated with fever.